The Week of Living Dangerously 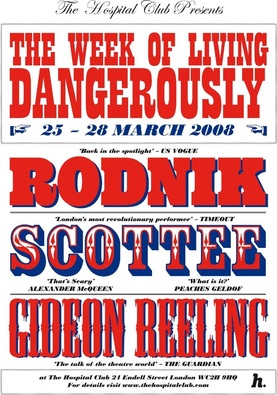 A week of mayhem including fashion, music,
art, performance, design and film.
Punch Drunk theater, cabaret in the
Club's kitchens and Peaches Geldof
all over the floor and the following
morning's front pages. I was
responsible for bringing the bunch
together. 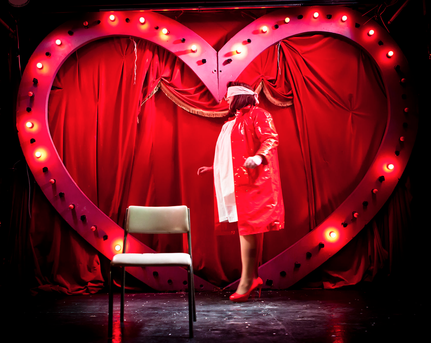 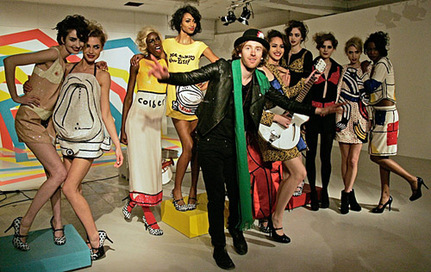 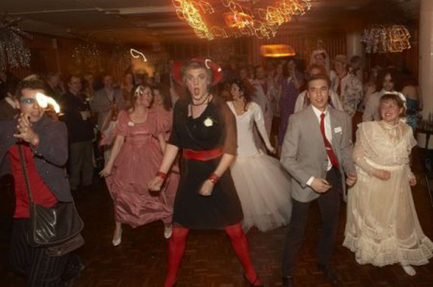 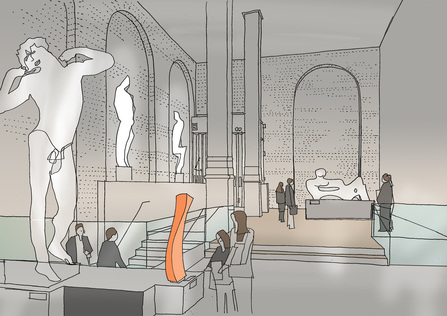 In 2009 I spent some time working with
The Public Art Catalogue Foundation to scope
and deliver plans of a new 60,000 sq/ft
public art gallery in central London.
The idea:
at least 60% of the art that belongs to the
general public is in store in regional collections
and museums around the UK. The B.I.G.
would become a marketing platform for
regional galleries to spotlight their collections. 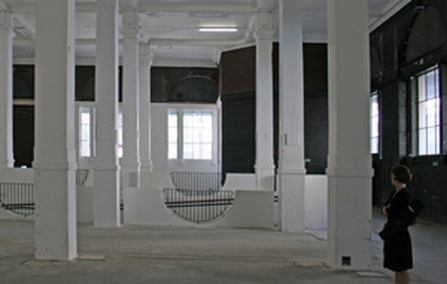 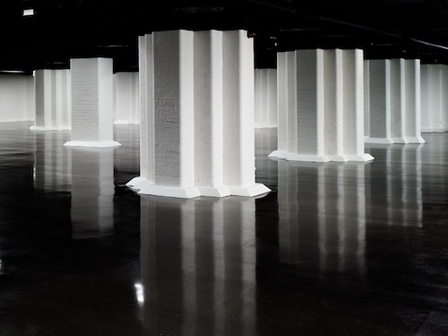 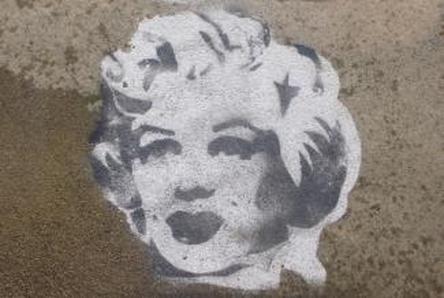 During an exhibition I put together
(Warhol VS Banksy) this piece of graffiti appeared
on the pavement in front of the gallery.
Whose work it was continued to be
speculated while the story of its appearance
made front page news of The Times bringing a
fresh wave of visitors to the already
record breaking attendance numbers
for the show. 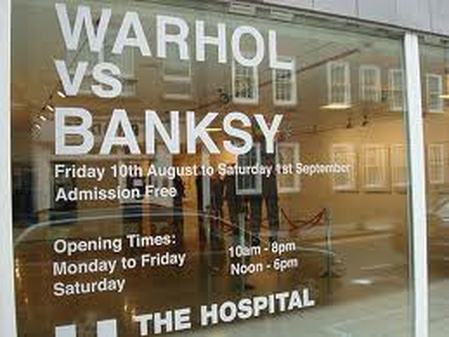 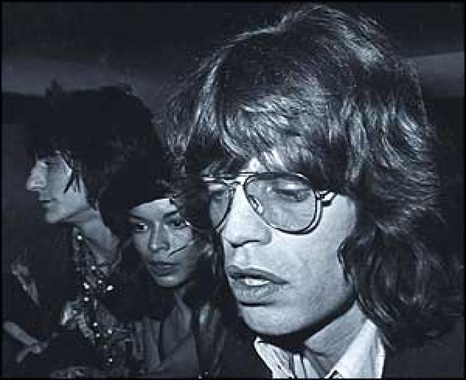 Richard Youngs, celebrated photographer
opened his archives for an exhibition
showing 20 years of his work. From
the Jaggers to the Trumps, no one has
escaped his lens. I sifted the boxes
of images and narrowed them down to
just over 200 shots. 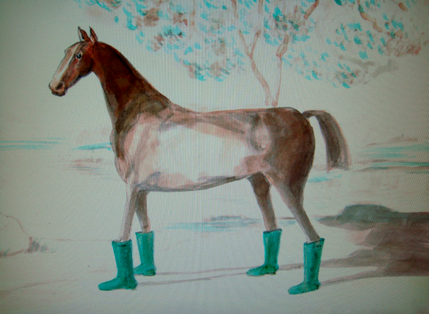 in 2010 Hobbs opened their
flagship store on Acre Lane, London.
I was commissioned to create
a wall of illustrations for the store.
Horses in Wellingtons, dogs taking tea,
it was a collection of very British gags. 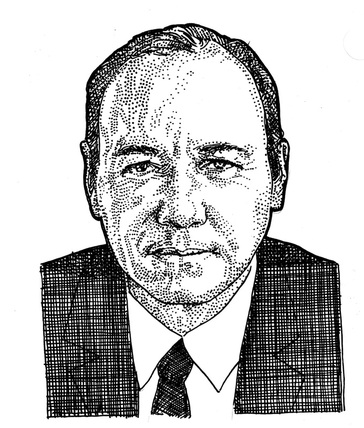 For the 2009 KRUG Champaign
MindShare campaign where
some of the world's most influential
people pledged an hour of their time
to the highest bidder in a charity
auction. Kevin Spacey was among
the troupe and I was responsible for
illustrating the catalogue of the
time-givers. 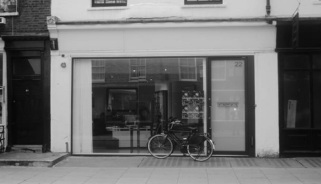 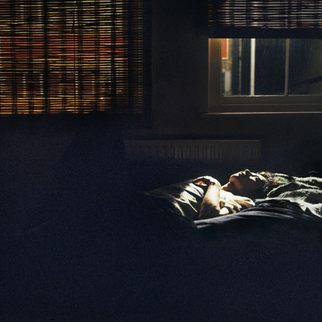 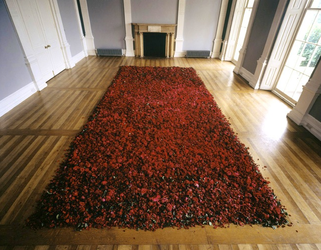