I have worked on several redevelopment and repositioning projects.  This has included everything from straightforward logo redesign to sponsorship vehicle development. I love brands and have been lucky enough to work with some great UK and international ones including Tate, Channel 4, Nokia/Vertu, and Reiss.

Channel 4
1999-2000
Repositioning Channel 4 as a driver of the UK creative economy by delivering a full review of its investments in creative activity off-air and writing a new strategy for its positioning.

Manage identity change and carry out a full audit of all its sponsorship, and create a repositioning strategy for Channel 4 and FilmFour’s branded off-air activity.  Delivering effective sponsorship of, amongst others, Edinburgh’s Film and Television Festivals, The National Theatre, Royal Court Theatre and Tate 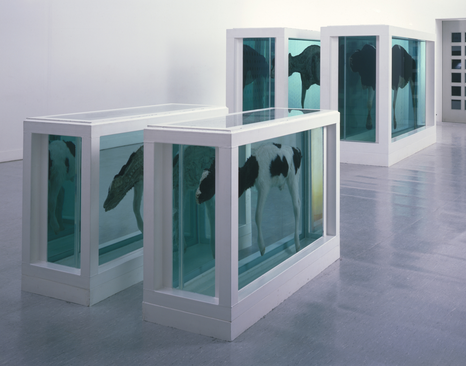 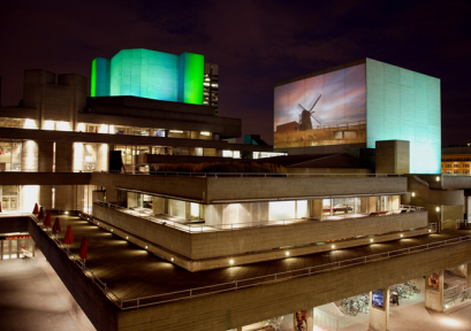 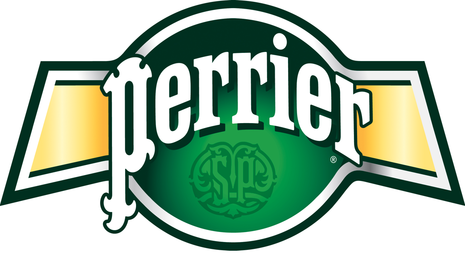 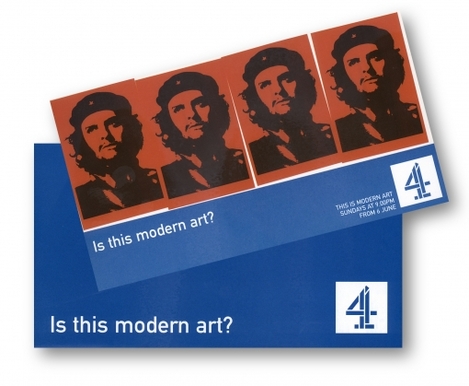 Bring together a broad range of marketing partners to support the re-position of Tate at Millbank as Tate Britain.
Partners included Coffee Republic, Reiss and MAC cosmetics who sponsored Tate Modern's Surrealism exhibition. 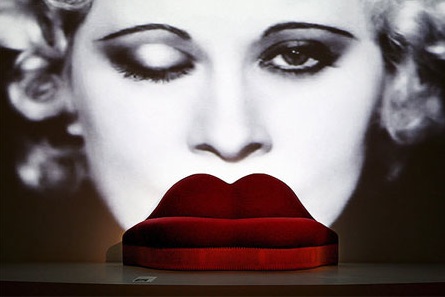 Repositioning the public program of the newly admission free museum. Exhibition marketing and brand positioning including Art Deco (Selfridges windows and a TimeOut guide to Deco London), Versace, and the museum’s 150th Anniversary with a Simon Periton external lighting installation 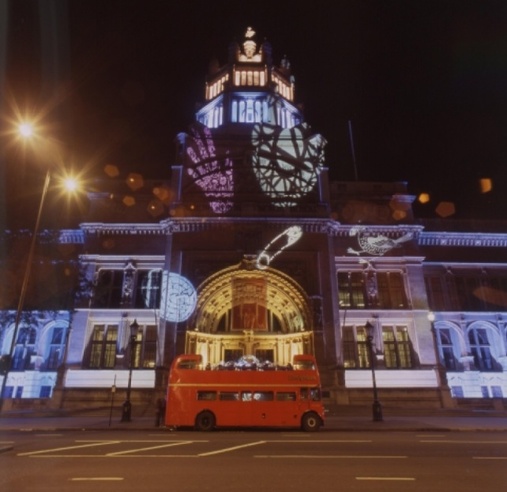 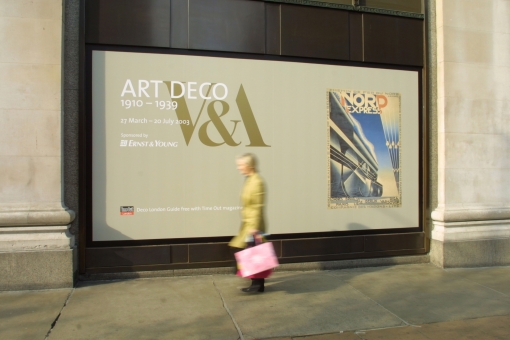 Reiss 2003/4
A review of the customer experience of the Reiss business. Produced a document observing the status and recommendations for repositioning. Including in-store communication, external marketing partnerships and product development.